Leaving stains upon the tongue and lust for
Picking. Then red ones inked up and that hunger
Sent us out with milk cans, pea tins, jam-pots
Where briars scratched and wet grass bleached our boots. 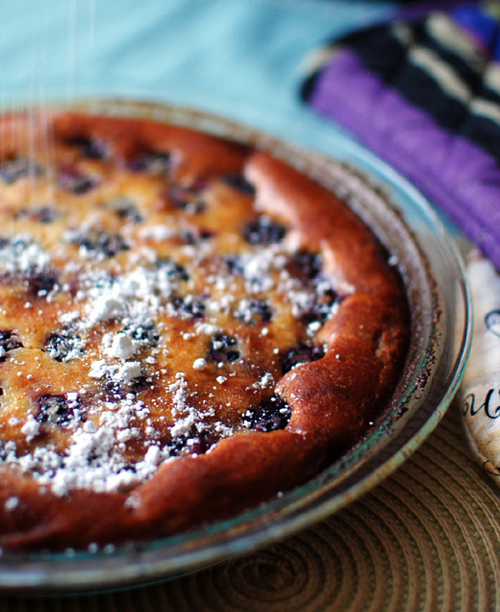 I rarely dream. It's none too surprising, given that most of the time I can't seem to sleep long enough to dream.
[Insomnia is a cruel mistress, though one that has led to me bookmarking quite a number of recipes I hope to try in future, since clearly I have little else to do at 2am than skim through cookbooks when my mind refuses shut off.]
But sometimes when I do dream, they're recollections. Of course, I'll have the odd one where I'm a wolf sprinting through the Mines of Moria and end up at the Sultan's palace kickin' it with Aladdin [true story], but occasionally I'll wake up with flashes of memories playing before my eyes, with my mind trying desperately to reach out for them before they dissolve.

Walking along the beaches in Sicily. Sitting under the jasmine tree in my grandmother's front yard with a book in hand. Weaving in between the Douro Valley with the vineyards and river waltzing past. Having a conversation with an old friend, perched on armchairs in half-lit rooms with mugs of coffee and knit blankets, residual ache of nostalgia when I wake up. 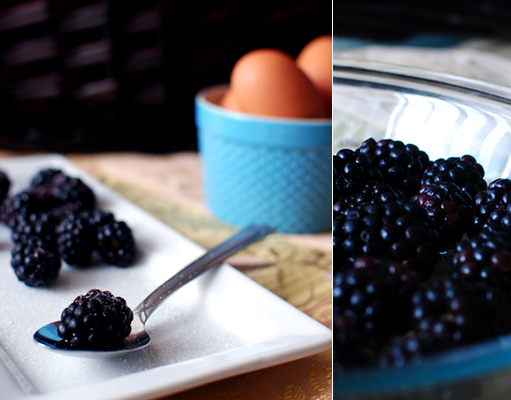 During the academic year, I don't dream at all. I also sleep far less then than I manage now, so it's unsurprising. But here at the apartment, with nothing but the quiet sounds of cars driving in and out of the complex and peaceful hum of the ceiling fan at night, I've found myself dreaming more than usual. I don't mind it, but it only leads to endless musings.
[Though, since I'm back to working full-time, I welcome the musings. They break up the monotony of quality assurance checking and keep my mind away from pining for food.]
As of late, the musings have been of summertime. Aside from the heat, I adore summer. Italian countrysides, Portuguese rivers, Spanish beaches, Pakistani rooftops under summer stars. Farmer's Markets, peach-picking, sunbathing, napping. Long days, lazy mornings, afternoon rainstorms, warm nights.
It's rejuvenating in the best way imaginable.

With the start of August came the start of Ramadan, one of my favorite times of the year. Not that I particularly enjoy the fasting aspect of it [it's mainly the thirst that's uncomfortable], but then again, the point really isn't to enjoy it. Rather, it's incredibly spiritually energizing. I love it. I feel peaceful. Content. Like there's no reason to worry about trivialities.
But even aside from Ramadan, I love this time of year because summer's coming to an end. I'm sad to see the season go, of course, and definitely not in the right mindset at all to start reading David Hume and Spanish literature, but from a gastronomic perspective, it's beautiful.


Peaches in all their rosy hue lining the stalls at the Saturday market, bright summer squashes springing up like daisies, scarlet tomatoes glistening in the sunshine, berries waiting to be blended with yogurt and honey for smoothies, crisp apples beginning to make their appearances in orchards, the scents of oregano, parsley, and tarragon wafting through market aisles and carrying with them countless menus for summer dinners. 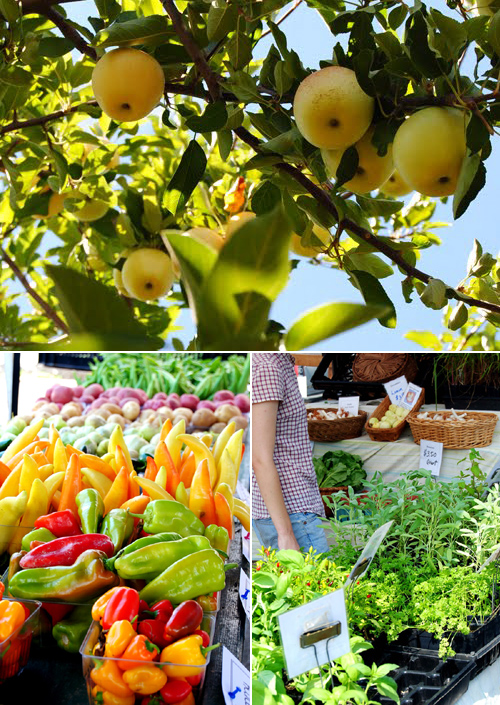 Quite suitably, I purchased some blackberries this weekend. Though, since they were purchased along with strawberries, blueberries, apples, and plums, and since I am, in fact, the only one making use of the fridge, I may have overestimated my ability to eat all of this fruit prior to their going-off. But I hate seeing seasonal produce go to waste cannot, in any right state of mind, allow seasonal produce to go to waste, and so I decided to bake. [Duh.]
Blackberry Flaugnarde
A bakedbeen original

In a medium-sized bowl, whisk the eggs. Add in vanilla, salt, and agave and whisk until blended. Add in the flour and incorporate. Finally, add in the milk and heavy cream and mix thoroughly.

Pour about 1/2 cup of the egg mixture into the prepared dish. Place the blackberries evenly across the base of the dish. Pour the remaining filling slowly on top of the berries. Bake for 40-45 minutes, until the custard is set. Let cool 10-15 minutes. Sprinkle confectioner's sugar over top the flaugnarde. Serve warm, with a dollop of sweetened cream or vanilla ice cream if desired. 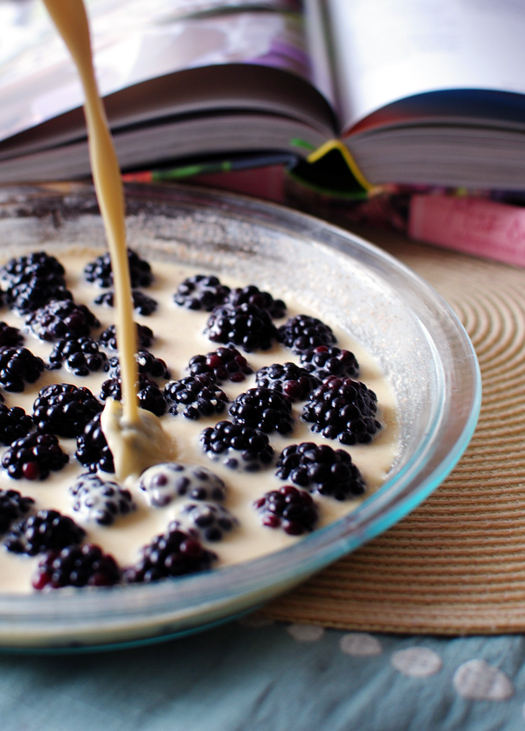 Blackberry flaugnarde. A pretty, delicate, French dessert, on the cusp of being a flan. Flaugnardes are basically clafoutis, though clafoutis are exclusively made with cherries [hence the alternate name]. Semantics aside, flaugnardes are baked custards, eaten warm and absolutely brilliant on solitary summer evenings when berries are in season and there's little else to do besides watch episodes of No Reservations and Doctor Who. The dessert is divine, beautiful in its presentation and charming in its simplicity. I think a peach and cinnamon flaugnarde would be lovely, as well; perhaps something to try later this season.

I had to remind myself, constantly, not to nibble at it while it was in the process of being made, since there was still daylight out and I was still fasting. Definitely the biggest challenge of this Ramadan so far.
And I'm sure once this over, I'll be dreaming about it. Perhaps the nostalgia will have me baking it again quite soon.

As for the rest of the weekend, I'm thinking about paying a visit to the orchard nearby, pick up some more peaches and see if any apples have decided to pop in yet. And after that... perhaps a very long nap.
Yes. Definitely a very long nap. 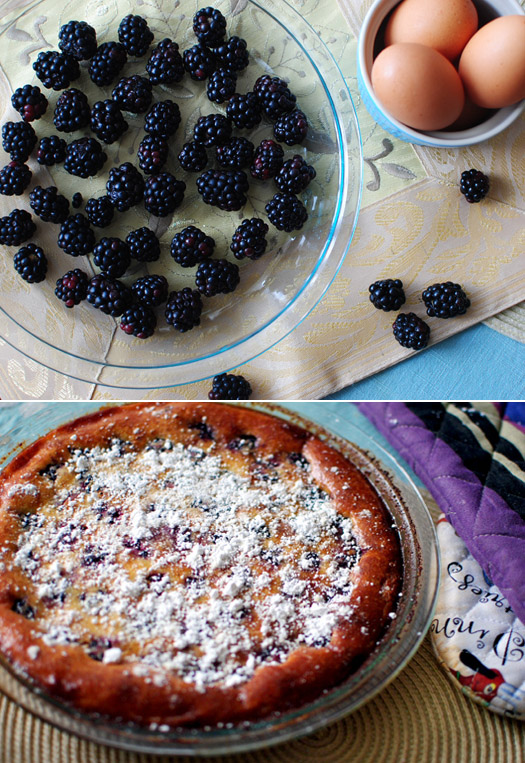 In other news, earlier this week I discovered that the second season of Sherlock has been pushed back, from this autumn, to May 2012. This can only mean two things:

Really, though, there are only so many reruns of a three-episode series I can watch before my heart pines for more. [Needless to say, this already happened after about the fourth rewatch, a few weeks ago.]

Mark Gatiss and Steven Moffat, what are you doing to me?!
Posted by Sabeen at 8:59 PM