First off, I suppose I should acknowledge the fact that I haven't actually blogged anything in over a month. This seems to be a startling turn of events for people who know me well and have commented on the lack of updates, which, I suppose after about a year and a half of near-constant posting, is somewhat alarming.

In my defense, it's been a busy time! 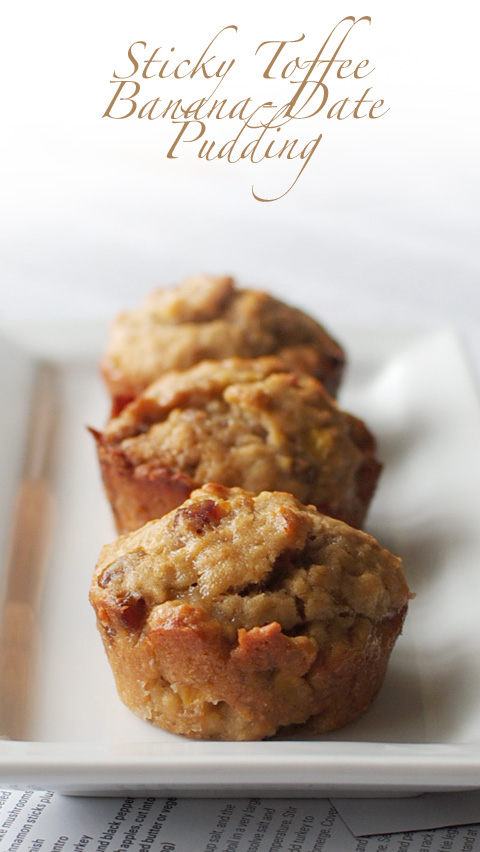 Okay, so maybe the acceptance of gluten-sensitivity has a bit to do with it. I mean, when you're more or less avoiding the consumption of flours that lead to the predictable-yet-ever-unexpected onslaught of stomach pain akin to someone stabbing you repeatedly in the abdomen with a blunt knife, there's little reason to bake. Couple that with the fact that there isn't anyone to bake for, these days, as birthday season has taken a bit of a hiatus and I've spent most of my free time on grounds or in coffee shops, enjoying the surprising bouts of gorgeous weather or reading some of the most confusing philosophy I've ever been exposed to, and I really haven't found an opportunity to whip up something sweet.

But excuses aside, I apologize for the enormous lack of visual sugar-coma these past few weeks. I have, though, been cooking quite a bit. Due to aforementioned acceptance of this gluten problem, I've needed to get my rear in gear and actually start making sure there are things for me to eat for dinner. I also recently wrote an essay on book collecting for a very minor contest on grounds, which resulted in a $25 gift card to a local bookseller but more importantly, recognition of the fact that I own approximately 75 cookbooks.


I don't think most people own 75 books, period, let alone books about food. This also does not include the pile of cut-outs from copies of Bon Appetit magazine that I happily get to sift through once a month, or the handwritten notebook of recipes from family and friends that I've begun to scrawl in the wee hours of the morning.

[If you didn't think I had a problem before, I'm positive you do now.] 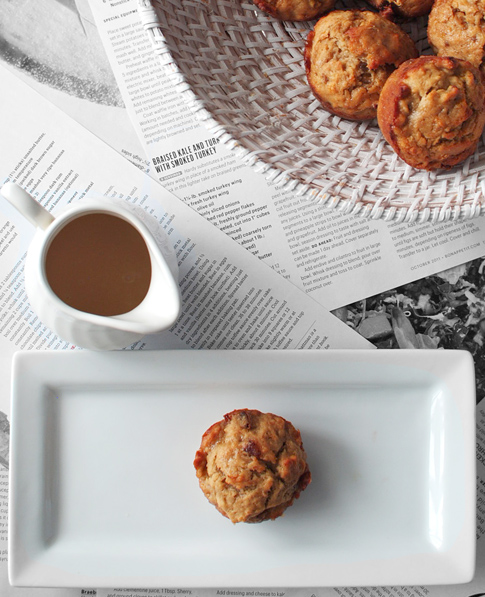 So, I've actually been trying to put those books to use. Most of the recipes I have aren't economically feasible for me at the moment, to be sure [rack of lamb, truffle butter, and grass-fed flank steaks are a bit out of my meager, college-student price-range], or are seasonally irrelevant. But I've begun spending [a bit] less time online shopping for even more cookbooks to fuel my obsession add to my collection, and more time perusing Kroger and Whole Foods, loading up a cart with baby spinach, parsnips, and kefir, for parsnip and yellow-foot mushroom soup with toasted hazelnuts [recipe adapted from Nigel Slater's Tender], or chicken breasts tossed in spinach and pecan pesto [mostly trying to use up all the greens before they go off].

It's been a fun time, really, and I've gotten to try foods I've never had before [parsnips, for one]. So, to continue this period of culinary experimentation, I decided to take a leaf out of my recipe book [I'm so punny] and try a recipe I've seen quite a bit of, but never thought to bake myself. 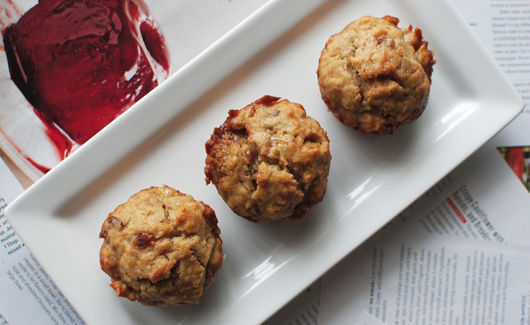 Beat butter and brown sugar until fluffy. Add eggs, one at at time. Add bananas, rum, and vanilla and mix until blended. Slowly mix in flour and baking powder, until just incorporated. Stir in chopped dates. Divide batter equally among cups and bake for 20-22 mins, or until lightly golden on top.

Once cakes have baked through, remove from the oven. Pour a heaping spoonful of caramel sauce on top of each cake. Return cakes to the oven and bake for another 3 minutes, until sauce is bubbling merrily. Allow cakes to cool 5 mins before removing from the pan. Serve warm or at room temperature, with a heaping scoop of caramel sauce poured on top.

Okay, yeah, so I used flour. And yeah, maybe it did result in a bit of discomfort after the fact. But these things are just so delicious that I couldn't help it. Plus, after weeks upon weeks without having baked anything, I figured I deserved it.


In any case, these are darling. And as much as I hate cupcakes, the cups make for ideal single-serving portions, I'm thinking. An excellent dinner party dessert served warm. Alternatively, an excellent addition to Sunday brunch served at room temperature. Something to keep tucked in the repertoire. 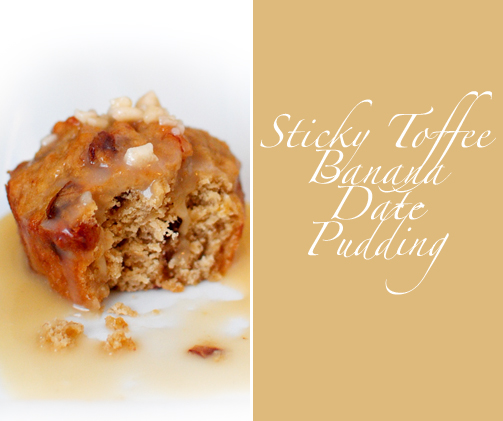 I would definitely recommend the use of very ripe bananas, though, as the cakes themselves can veer on the side of muffin-y, in terms of sweetness. The dates can be omitted, if that's not your fancy, but traditional sticky toffee pudding [an English classic; also, not a pudding in the traditional sense of the word, if you haven't already gotten that from the cake-like quality of the things] is chock-full of 'em, so I tossed them in for good measure. As for the sauce, anything caramel is gold, here, though butterscotch would likely work as well. You certainly don't have to use my salted caramel sauce recipe, but I love the play on flavors that salted caramel brings to a cake. And who doesn't love salted caramel? Seriously?

Not a damn soul.


And you know, it was weird - I never even realized anything was missing in my life until I had these sitting prettily in front of me, plopped on the couch with Noosh, laughing and weeping our way through Ten Inch Hero on Netflix instant [great film, FYI], and accepting the fact that we will never, in any world, manage to look like Danneel Ackles, with [and due to] mouths stuffed full of pudding cake soaked in salted caramel.

And all of a sudden, something clicked back into place. 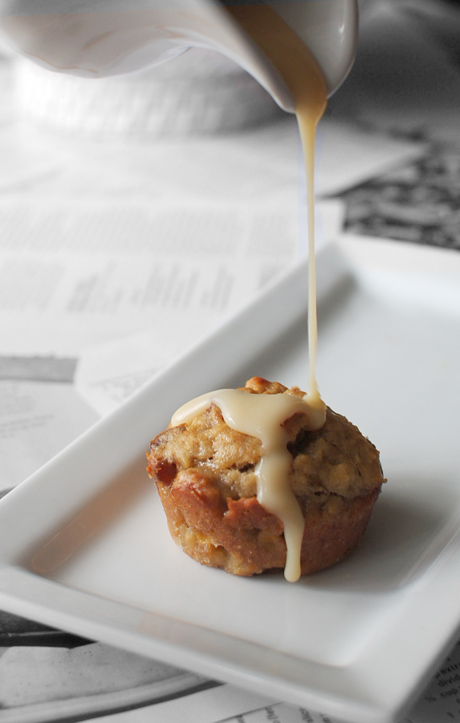 Desserts are like mistresses; they are bad for you.
So if you're having one, you might as well have two.

Chef Alain Ducasse
Posted by Sabeen at 10:43 AM

Pin It Now! Email ThisBlogThis!Share to TwitterShare to Facebook